NEWS&EVENTS
新闻动态
Corporate News
Jin Zengqin, Executive Director and Vice President of the Company, Attended the Symposium on Small, Medium and Micro Enterprises of Private Enterprises in the Autonomous Region

On the afternoon of May 11, the People’s Government of the Autonomous Region held a symposium for the heads of small, medium and micro enterprises of private enterprises in Nanning to thoroughly study and implement General Secretary Xi Jinping’s important exposition on the development of the private economy, know about the concerns of 21 participating enterprises face to face, and discuss together to have a good strategy for the high-quality development of the private economy. Jin Zengqin, the director and vice president of Chesir, was invited to attend the meeting and made a key speech. 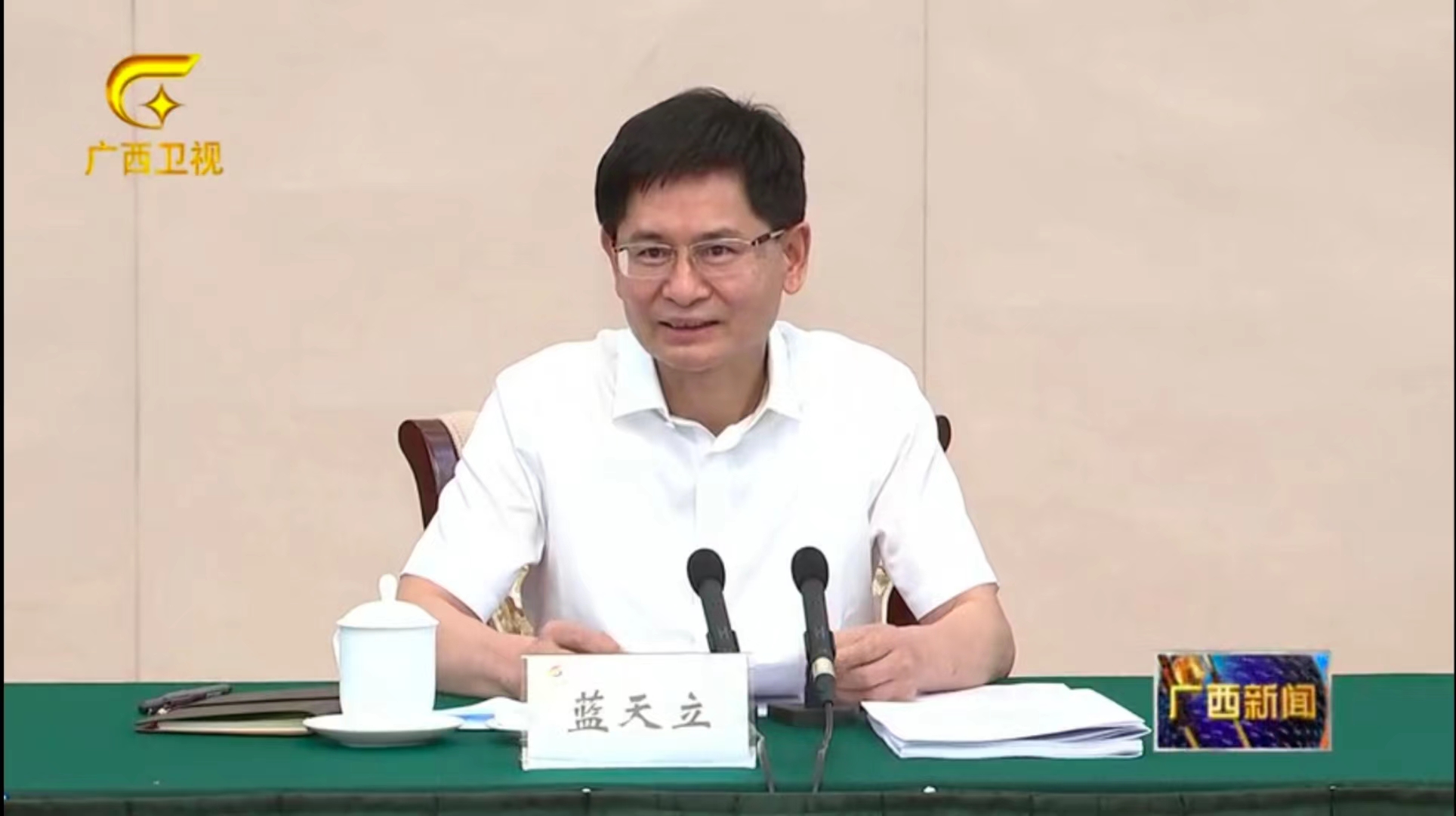 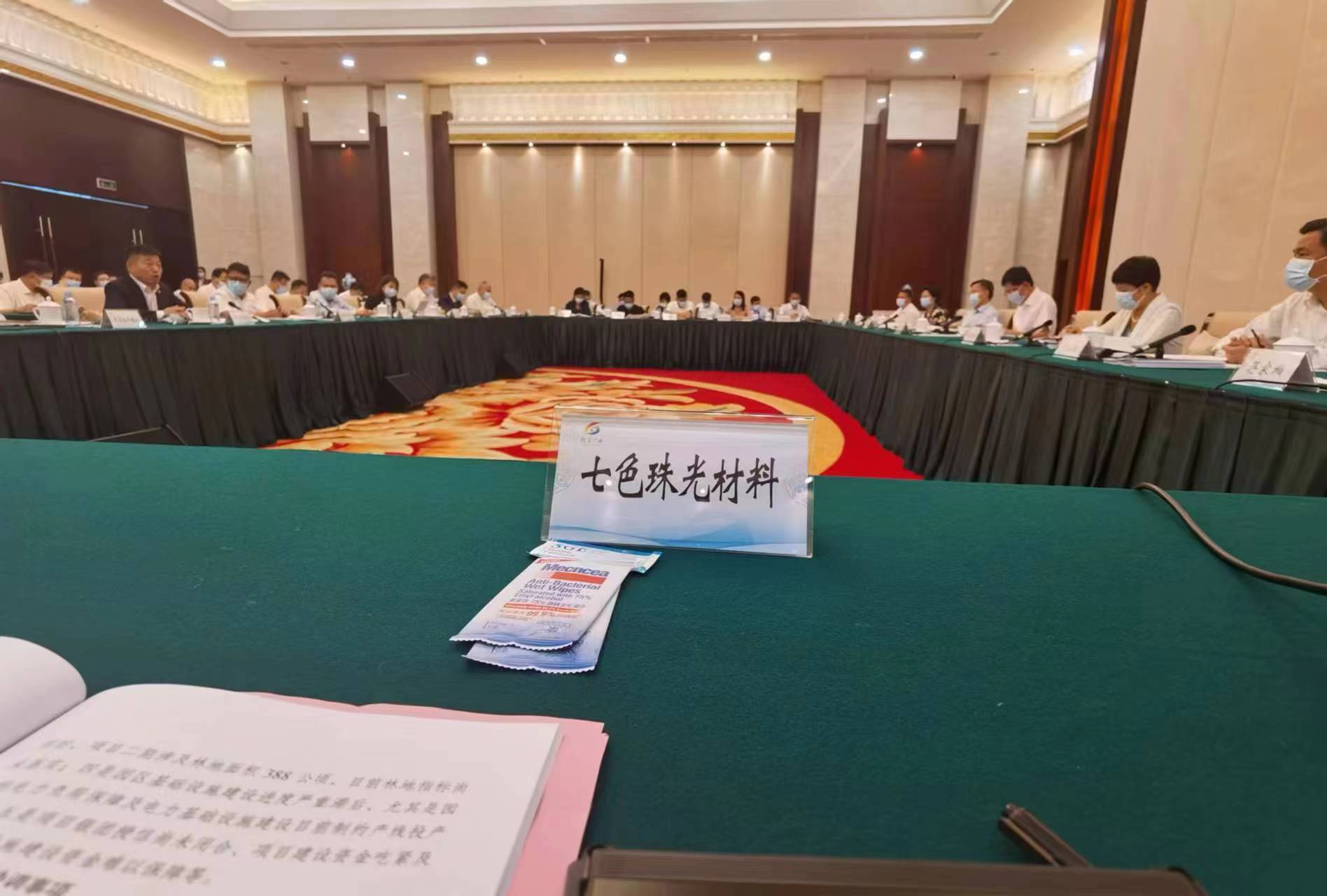 In the speech of the entrepreneur representatives, Jin Zengqin first paid sincere respect to the autonomous region government for attaching great importance to supporting the development of private enterprises and building “kinship” and “clean governance” between political and business. And he thanked the leaders of the autonomous region for helping Chesir develop rapidly and list. When introducing the development status of the company, he pointed out that in recent years, Chesir has been making arrangements in many aspects, such as synthetic mica, pearlescent materials, new energy battery materials, etc, which all benefited from the favorable policies and strong leadership. When talking about the current development pressure and predicament of private enterprises, Jin Zengqin expounded on the current outbreak of the epidemic and the obstruction of logistics as examples and proceeded from reality, advising that the government should establish a long-term mechanism for government-enterprise dialogue and create a relaxed tax environment. Besides, the government should also optimize the industrial science and technology policies, increasing support for enterprise transformation and upgrading and “going global”policy. It is hoped that the government will help enterprises in the region to develop on a larger platform. He said that with the strong support of the autonomous region government, the general trend and environment in the future will be a major advantage for the development of private enterprises. Together with other private enterprises, Chesir will firmly seize the new opportunities given by the new era, focus on industry and the main business, work harder to have better performance on running the enterprise. Concentrate on building Chinese characteristics in the new era has made new contributions in the high-quality development of Guangxi.