On December 25, 2011,Chesir held a grand foundation laying ceremony.Since that day, “Chesir” has continuously created new records on this fertile soil,and opened a new milestone for the “Chesirl” brand.

Since its inception,Chesir not only developed rapidly in engineering construction, production progress, and research and development levels, but also advanced side by side with management systems, quality control systems, and talent development,and achieved initial results.In just three years, the rapid development of the company has not only benefited from the company’s clear development strategy, but also inseparated from the correct guidance and strong support of leaders of the autonomous region, municipal government  Luzhai county party committee, and relevant departments. 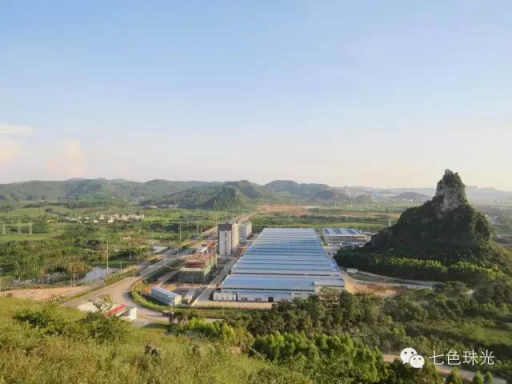 At present,Chesir has been listed as the key supporting enterprise in Liuzhou’s “12th Five-Year Plan”,key cultivated enterprises for strategic emerging industry planning,stronger and better companies (strong and excellent enterprise) in Liuzhou and listed backup companies supported by the financial office.At present, Chesir is moving towards the goal of “based on Guangxi and radiate the world”.